Friendship is a relationship of mutual affection between people, a state of mutual trust and support. It is based on unconditional love, loyalty, honesty, generosity; just to name a few. 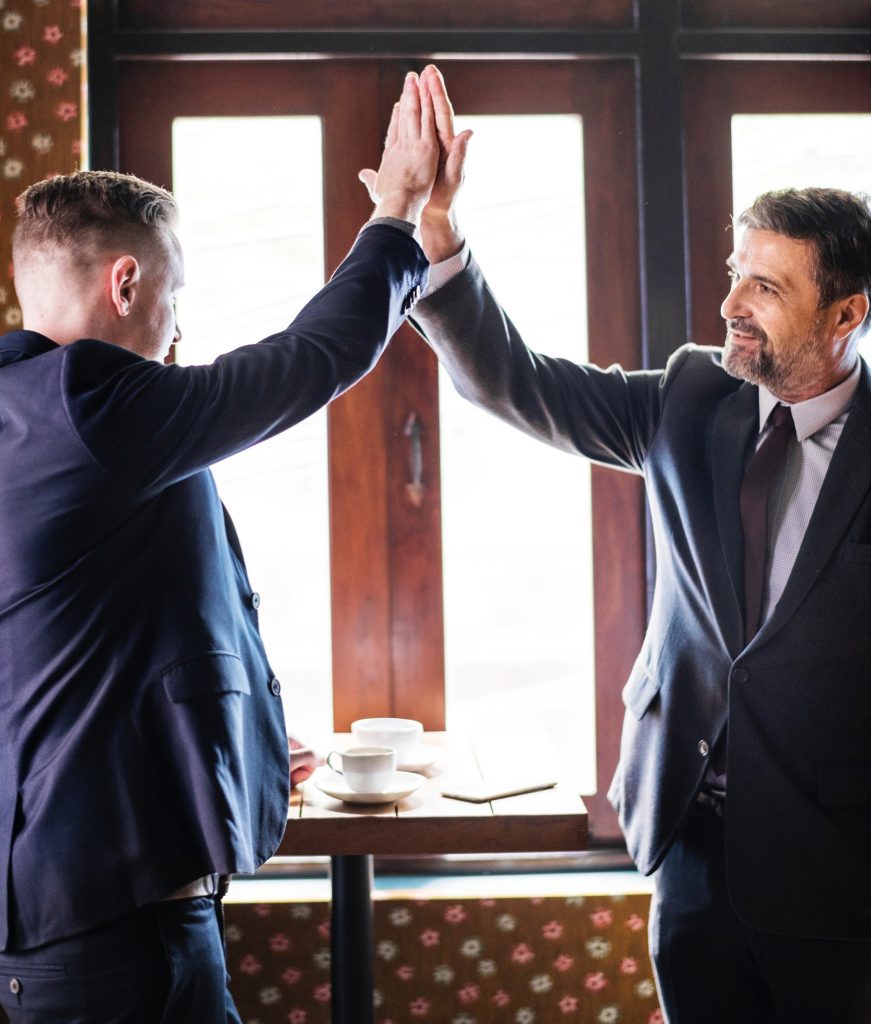 What about the social relationships at your place of work?

According to a study in the “Journal of Applied Psychology”, the secret to job satisfaction “It’s not just about the work you do, but the people you do it with”.

Employees, like common people, are also social. They need a co-employee to talk and discuss various issues at the workplace. It is a common fact that the productivity increases manifold when employees work together in groups as compared to an individual employee working alone. This interpersonal relationship that the employee develops at his work place is a key to his job success. It fuels his work achievement, and his happiness.

However, workplace friendships can burn out quickly as well, and the impact can be very costly. Too much socializing impedes productivity; personal or professional information can be revealed to inappropriate people; and cliques may form, leading to favoritism and negativity.

As Eileen Habelow, senior vice president of organizational development for Ranstard, says : “It’s always best to establish clear boundaries, keeping in mind that conversations and personal information shouldn’t be divulged, but rather kept within the circle of friendship”.

Nonetheless, some employees tend to be self-disclosured. They keep quiet, keep their thoughts and feelings to themselves; or they “helpfully” lie just for the benefits of others (avoid a conflict, increase social desirability, protect resources); or hinting an indirect, a covert suggestion in order to avoid embarrassment; or use an equivocal language that can be intentional or unintentional.

Dany is a civil engineer working in an engineering company. He’s been for 2 years with this same company. He says that he has some co-workers friends, but that they don’t meet outside work. He says : “it’s better this way. People should not mix their work with their personal life. And at work we joke too much; so imagine if anyone of them knew that my girlfriend is an escort, God Help Me! They will make a joke out of me in front of all the workers and managers! For the rest of my life!!”.

As for Luna, an accountant in an architecture company, says : “it’s hard to make friends at work. A lot of racism, a lot of hate, a lot of selfishness, a lot of lies and conspiracies. People are becoming very racist; it’s now black “or” white, not black “and” white. Black sit together and chat and eat, and white do the same. They are far from becoming my friends. I just do my job and then go home. But the subordinates are very cool. They try as much as they can to clear the atmosphere”.

While with Michael, it’s a completely different story. Michael works in IT. He is friend with all his co-workers, he appreciates them and appreciate the work they do. “I love them, I don’t consider them as co-workers. They are my friends, one of them my best friend. I met him at work, and our friendship kept on growing, till now!”, says Michael with a huge smile on his face. He sees that there are some boundaries to put between co-workers. “ You cannot spell everything about your personal life”, says Michael, “there is some intimacy that you need to keep it to yourself. They know generals, while the intimacies belong to me; and to my best friend of course! He IS my best friend!”. As for a friendship with his superiors, it’s more a respect than anything else.

In conclusion, we all need friends at work; we spend most of our days there, among other employees. Not to mention that the co-workers become more close and collaborative and productive, and the job enjoyable, and even enhancing your creativity.
On the other hand, we have to try as much as we can to keep work and personal life separate. It’s the only way to a deeper connection between co-workers.